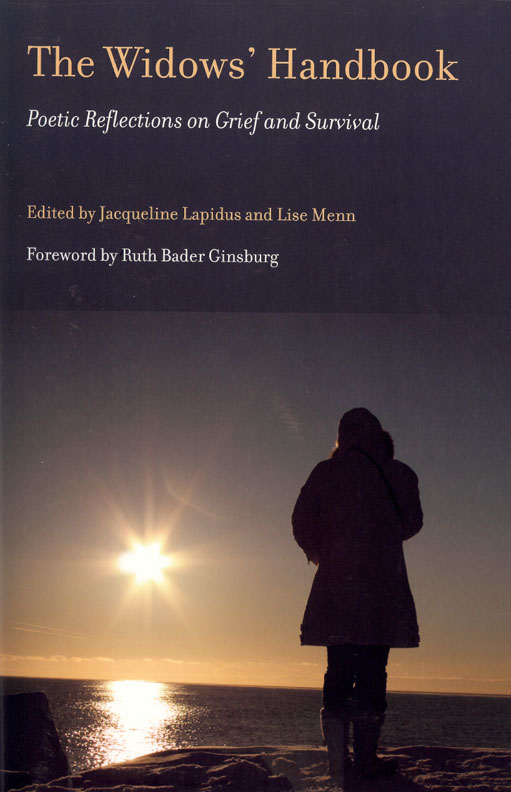 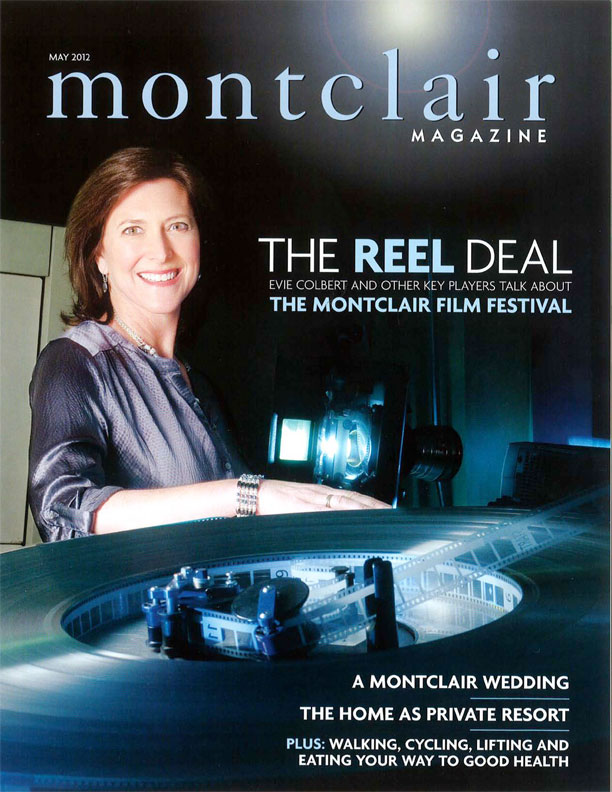 A Habit of Helping
The Reel Deal
Queens of Cosmetics 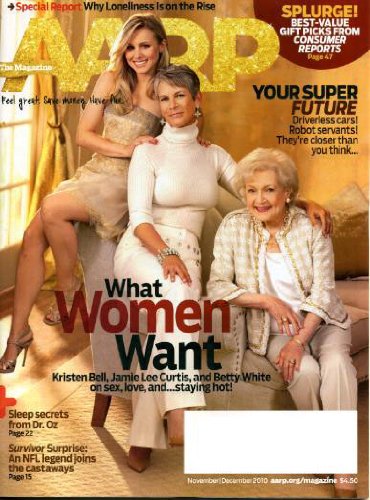 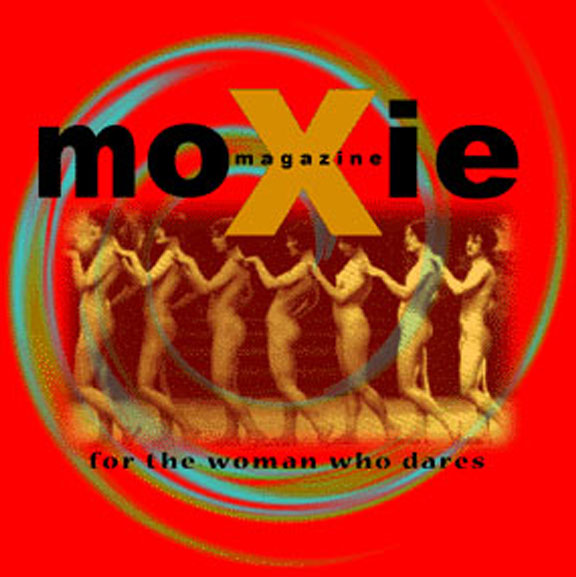 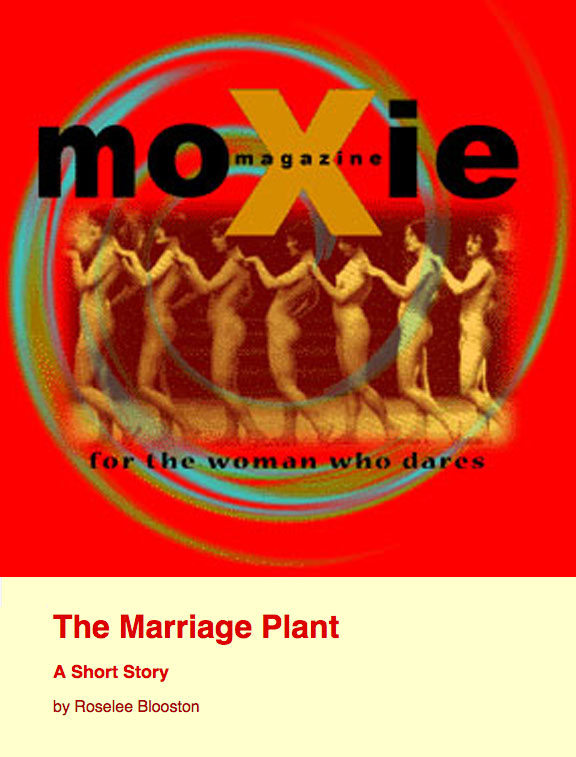 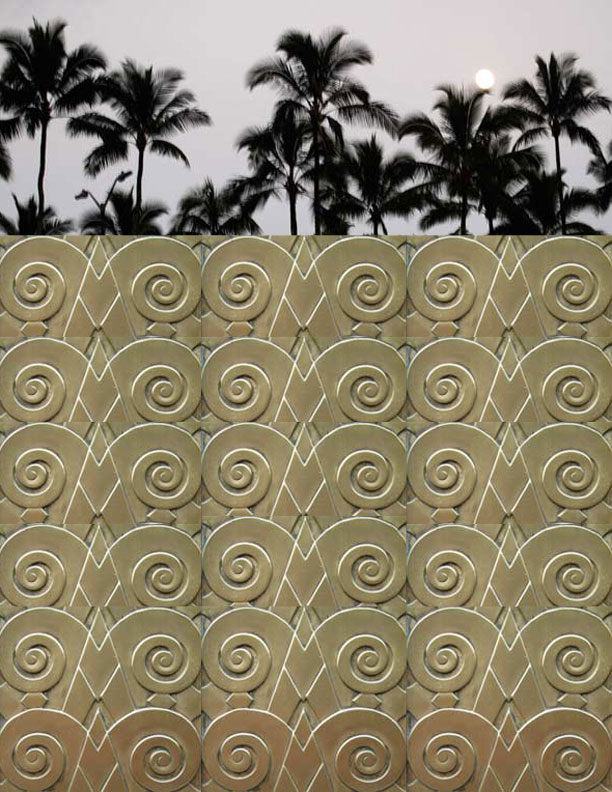 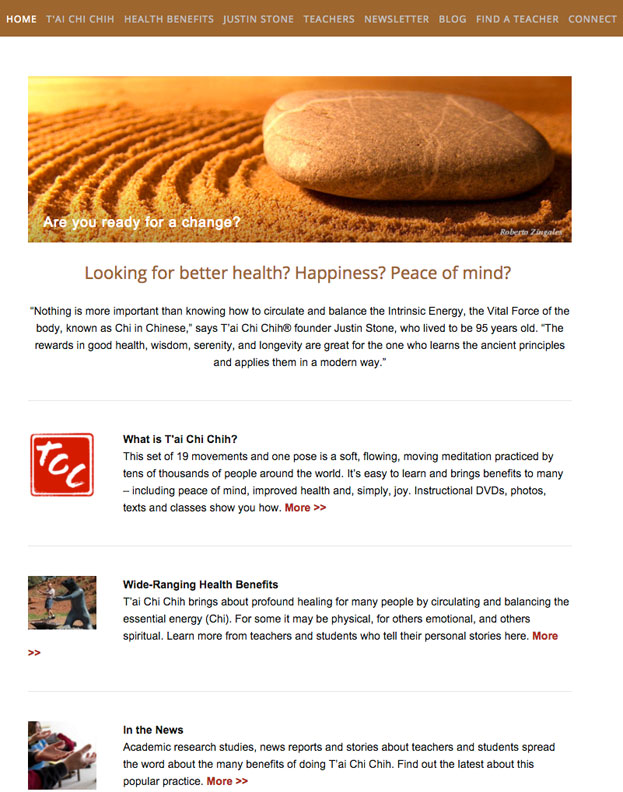 The Vital Force
“Moving Through Grief” 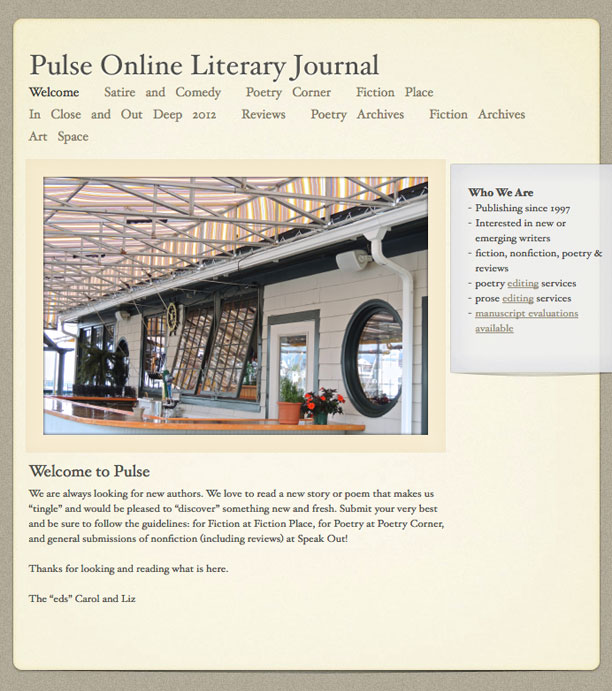 Roselee Blooston’s work has been published in anthologies, magazines, and literary journals. An excerpt from Dying in Dubai was included in the 2014 anthology, The Widows’ Handbook, published by Kent State University Press, which includes work by Tess Gallagher, Maxine Kumin, and Mary Oliver, with a foreword by Supreme Court Justice Ruth Bader Ginsburg. A second excerpt was a finalist in the Writer Advice 7th Flash Prose Contest. Her novel, Trial by Family, was a semi-finalist in the 2010 SLS Unified Literary Contest. Her work has been short-listed in the 2007 John Howard Reid Essay Contest, and received an Honorable Mention in the 2001 New York Stories Fiction Contest. She has written magazine articles for AARP The Magazine, The Vital Force, and Montclair Magazine, online fiction for Moxie, Pulse Literary Magazine, essays for Midcentury Modern Magazine and Burning Bush Publications, and contributed short fiction to a 2002 e-anthology by Release, Netherlands.