From 1998 to 2005, Roselee Blooston was founding director of Tunnel Vision Writers’ Project, Inc., a non-profit 501(c )3 organization located in New Jersey, which specialized in original interdisciplinary collaborations with composers, visual artists, and dancers: No Word for Inhumanity, Future Feminine, and The Body Project. During that time she conceived and produced 17 productions featuring original poetry, prose, plays, and performance pieces—Poets’ Theater, Short Story Theater and the Writers’ Theater Festival—and ran critique groups, workshops, and editing services for local writers in all genres. Her monologues for a TVWP project were commissioned by the Montclair Art Museum, and her song lyrics for “Baby Girl Born September 11, 2001” from Future Feminine, a National Endowment for the Arts funded collaboration with composers, were performed at memorial services across the tri-state area as well as over WNTI and NJ Cable TV. 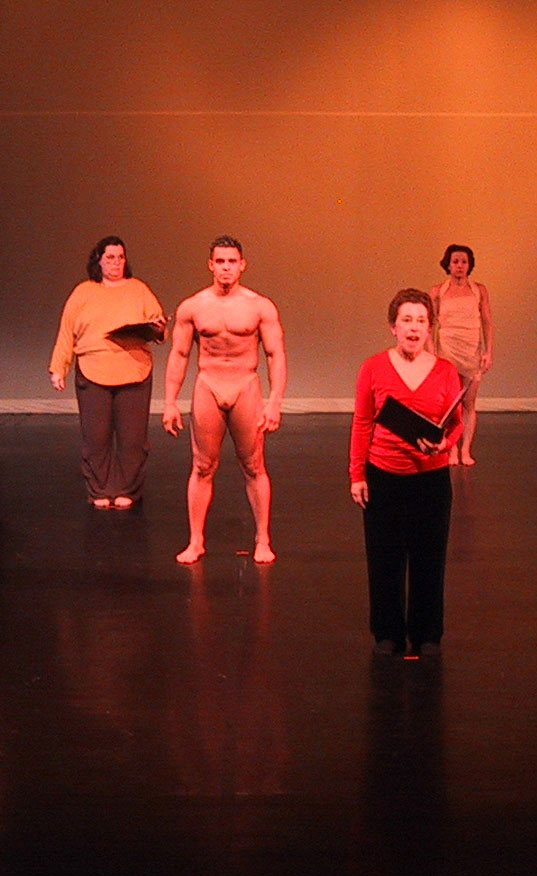 The Body Project, a collaboration between TVWP writers, Freespace Dance Company, and the School of the Arts at Montclair State University, created a concert of original texts and choreography exploring body image, beauty, and aging. The program was funded in part by the New Jersey State Council on the Arts. 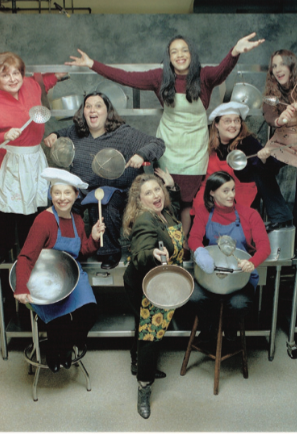 Future Feminine was a collaboration between TVWP writers and New York area composers on the place of women in a post-9/11 world, resulting in a sold-out 2003 concert in Montclair, New Jersey. The project was funded in part by the National Endowment for the Arts Meet the Composer program. 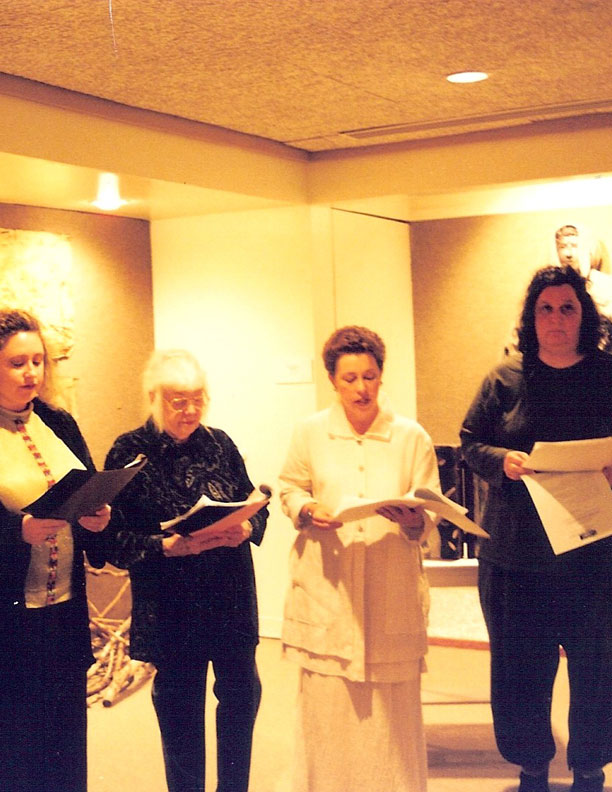 No Word for Inhumanity was a 1999 collaboration between the poets of Tunnel Vision Writers’ Project and the artists of Threshold, a Montclair-based group. Each writer-artist team worked together to create a visual and verbal response to the themes of injustice and prejudice embodied in a particular subject, i.e., slavery, the death of Matthew Shepard.